Pilates was a lifeline for carer Christina Beaven, who went to classes twice a week to take a break from caring. 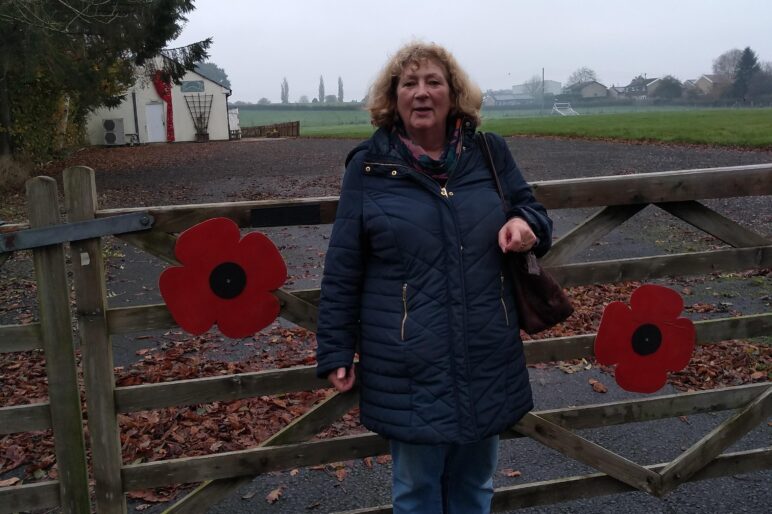 Then lockdown struck and she realised how important it was to her.

The exercise sessions are a series of stretches that are usually done on a mat and aim to strengthen the body and improve general fitness and wellbeing. Chris, 61, of Ripon, says:

“I honestly did not realise how much Pilates meant to me until it stopped. Each session was an hour and in that hour I did not have to talk or think, all I had to do was concentrate on following instructions. Sometimes I was more successful at doing this than at other times, but that didn’t matter.”

“Before and after class we would chat and I was just like everybody else. I was there to do a class and get fit, I was not a carer. Being a carer can be exhausting and can feel all-encompassing but for an hour I was me.” Chris cares for her husband, who has cerebellar ataxia, which is a general term for brain degeneration and erratic movements. She adds: “When the lockdown happened I was in a bungalow with my husband for 24 hours a day, just the two of us. It was hard for both of us. “I don’t resent my duties and I carry them out the best way I know how but my husband always has to come first. I love him dearly but I am not ill and sometimes I just want to have fun.”

As lockdown eased, Chris’s instructor got in touch to say the Government was allowing groups of six to meet at a social distance and Pilates was going to start again in a nearby field. Chris says: “I was the first to reply: ‘Yes, yes and yes again.’ So, for now, I am often to be seen in a very inelegant stance with my bottom in the air.”

Chris first heard about Carers’ Resource after reading about us in her doctor’s surgery. She had a one-to-one meeting with a locality worker and started to go to the Ripon afternoon tea group. She adds: “During the lockdown, I have had many phone calls from Carers’ Resource to see if me and my husband are OK. This has been very reassuring and I feel I am not alone. It has been much appreciated.” She adds of Pilates: “I do it in the middle of a field that is sometimes wet and the weather is sometimes a little grim but I have a smile on my face because, for that hour, I am me again.”

Back to all stories